We makes it much easier and quicker to find the insurance for your need. Whether you are interested in auto insurance, life insurance, home insurance or health insurance IWillQualify makes the process easier than ever before. We understand that privacy and security are paramount when shopping for anything online. 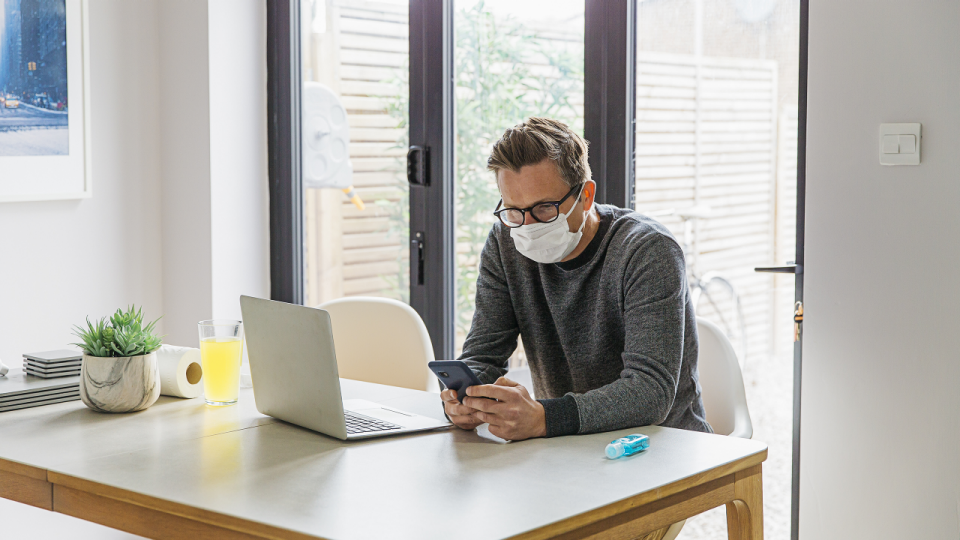 If there's a time that people particularly need access to good health care and health insurance, it's during a global pandemic.

But in the U.S. 33.5 million people so far have had to file for unemployment benefits — and most people in the nation get their health insurance through their jobs. An analysis from the Kaiser Family Foundation published Wednesday estimates that 27 million people have recently lost their health coverage.

The bit of good news is that the report also found that the vast majority of those who lost their insurance can remain covered by switching to a spouse's plan, or are eligible to get subsidized health insurance elsewhere — either via Medicaid or via a plan on the Obamacare insurance exchanges.

"To me the takeaway from this report is that the Affordable Care Act is serving as the safety net it was intended to be," says Sabrina Corlette, co-director of the Center on Health Insurance Reforms at Georgetown University. "Of course, the ultimate irony is it's performing this function at a time when the Trump administration is arguing before the Supreme Court that it should be struck down."

The question now is how many people who have lost their coverage will actually enroll in a new plan. Health insurance is complicated, and signing up can be hard. "There are a lot of stressors on people right now," says Larry Levitt, executive vice president for health policy at the Kaiser Family Foundation and an author of the report. "You may be unemployed, you might be sick, you might be quarantining — and there's just a limit to how many life things you can deal with at once."

Still, the clock is ticking. If you've lost coverage because of a job loss, that's what's called a "qualifying life event." You can go to Healthcare.Gov or your state's insurance exchange right now to enroll in a new plan.

But that needs to happen within 60 days of losing coverage — and especially for people who lost their employer-based insurance in early March, there's no time to lose.

Buying a car? Update your insurance

Cost Of Life Insurance Might Be Lower Than You Think

Start with your Zip Code to Compare Insurance Rates